Isaac Fernández Selección is a unique collaborative venture between two individuals – Isaac Fernández Montaña one of Spain’s most acclaimed winemakers and Aurelio Cabestrero whose vision and commitment helped bring Spanish wines to the forefront in the United States. They work at rediscovering forgotten regions of superior terroir and maximizing the potential from old vines of indigenous grape varieties in a number of regions.

2011 was a busy year for the partners as they launched several new wines, a Verdejo from Rueda, a Bobal from Utiel-Requena and this project focused on beautiful old vines of Garnacha grown on the high slopes of Calatayud in what was once the ancient kingdom of Aragon. Acentor is named for the small brown birds, similar to starlings which come to eat ripe grapes, always a sign that they are nearly ripe enough to make great wine. 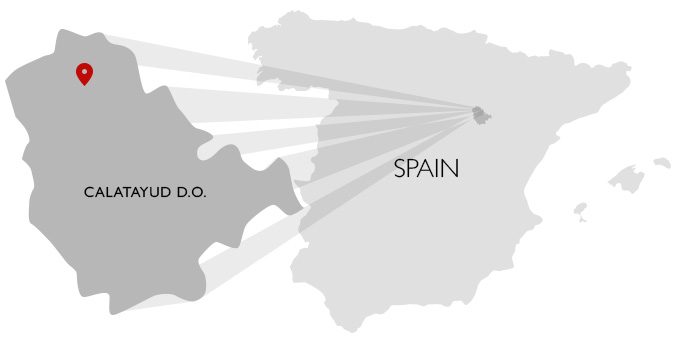