Bodegas Abanico began in the autumn of 2006 when Rafael de Haan and Nuria Altes decided to make their own wine in Celler Batea, Terra Alta. After finding commercial success for their new project they expanded their efforts to include other areas of Spain including Castilla. They realized that they could improve on what was currently being produced by wineries in terms of wine quality and packaging, and create a unique product.

Since 2006 Rafael and Nuria have developed numerous brands from all over Spain and continue to search out great wines, regions and projects to add to their range. Today, they are confident that all of their wines represent true quality, regional authenticity, varietal character, as well as great value. 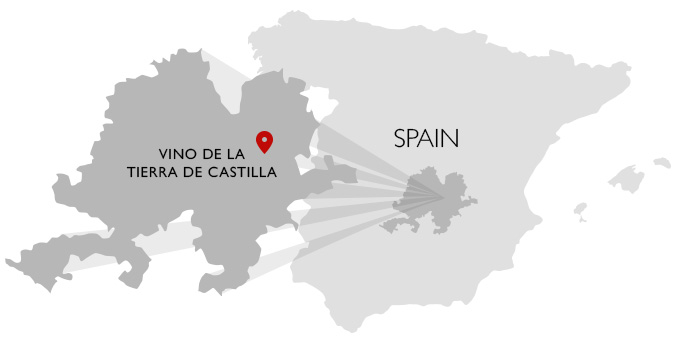