Isaac Fernandez Seleccion is a unique collaborative venture between two individuals – Isaac Fernandez one of Spain’s most acclaimed winemakers and Aurelio Cabestrero whose vision and commitment helped bring Spanish wines to the forefront in the United States. They work at rediscovering forgotten regions of superior terroir and maximizing the potential from old vines of indigenous grape varieties in a number of regions.

Having worked for decades in the area, Isaac's "insider knowledge" paid big dividends with the creation of Sensible Tempranillo from Tudela del Duero in 2013. While the wine doesn't carry a Denomination of Origin since the grapes are grown outside of Ribera del Duero, it does offer amazing value in a rich, powerful style that still exhibits the balance northern central Spain is known for. 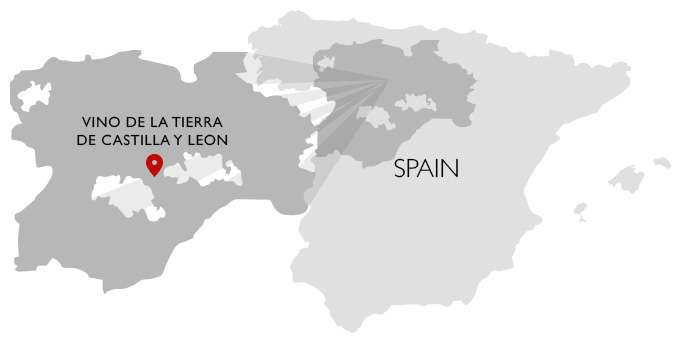