Isaac Fernandez Seleccion is a unique collaborative venture between two individuals – Isaac Fernandez one of Spain’s most acclaimed winemakers and Aurelio Cabestrero whose vision and commitment helped bring Spanish wines to the forefront in the United States. They work at rediscovering forgotten regions of superior terroir and maximizing the potential from old vines of indigenous grape varieties in a number of regions.

2013 was the first vintage of Legado del Moncayo, a subtly oaked, old vine Garnacha from Campo de Borja. This wine compliments their existing offering from Calatayud as it offers more floral, red fruit aromas and lighter weight. In 2014 they added an un oaked wine made from younger vines, a delicious wine priced to be enjoyed everyday. In 2015 they expanded the line again with a unique expression of Garnacha Blanca, an exceedingly rare grape in the area. Finally in 2016, they produced their first dry Muscat, a highly aromatic, white wine that pairs beautifully with intensely flavored foods. 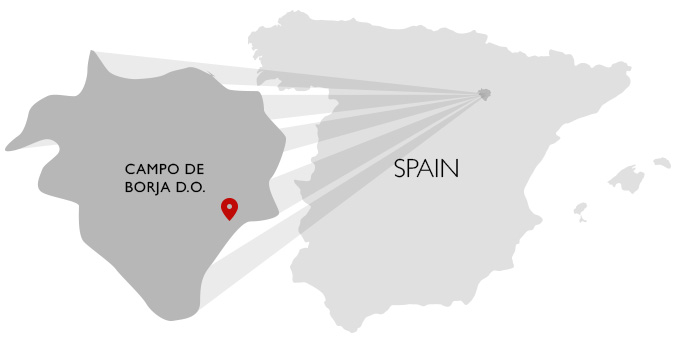